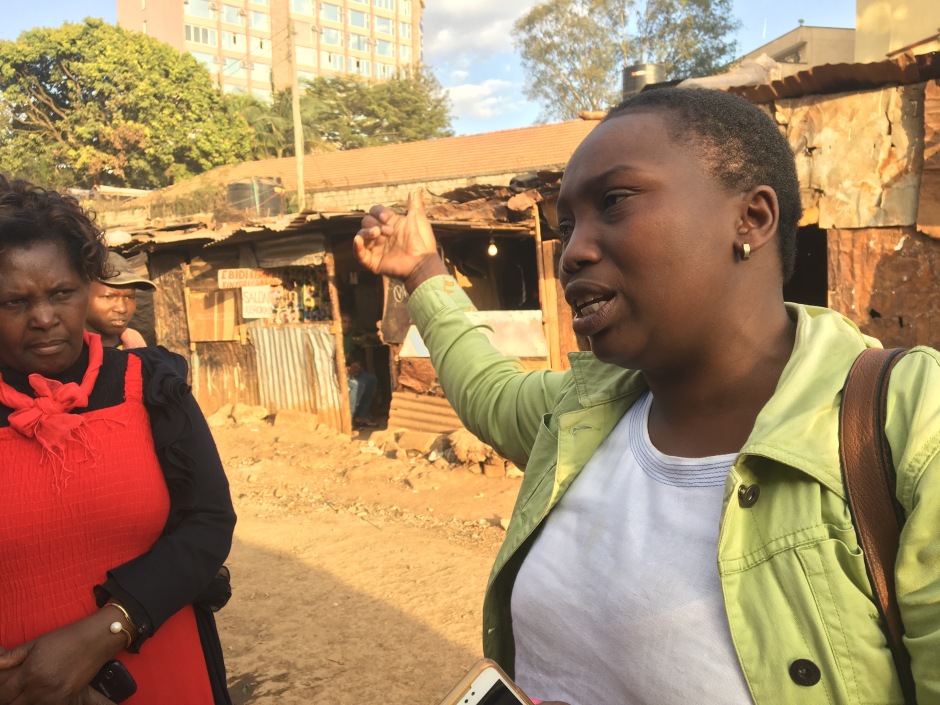 When Oakland Women’s Center closed in April 2018, I’d been staggered that my Board (at the time) proved unwilling to fundraising, and that no one among the hundreds of women we served evidenced any inclination to step into managing the Center.  Either funding or a committed manager would have enable OWC to continue its important work.  Lacking both, no way forward was possible.

WCI found a new space from which to focus on invigorating Baraka Women’s Center in Kenya. However, not a week passes without at least a couple of calls from women in desperate circumstances seeking assistance. I continue to field those calls and to provide referrals. It’s not the same as having the Center’s full resources at my disposal, but it is better than leaving these women flailing about for a port in the storm.

The nature of the calls remains consistent: help with housing crises, custody issues, domestic violence, lack of income.  If anyone imagines that lives of most women have advanced over the last few centuries, you are sorely out of touch.

Funders – even the women-oriented ones nesting in their alliances with other women’s funds – seem unaware that nothing exceeds the urgency of lifting up women, particularly those living in poverty.  Too many regard the poor – when they think of them at all – as a collection of dreary needs rather than as unappreciated assets. The potential languishing in the 700+million women scraping out subsistence lives thrills and haunts me. I believe that each of them, given the right access to resources, could alter the path of humanity. Not necessarily individually, but as a united community.